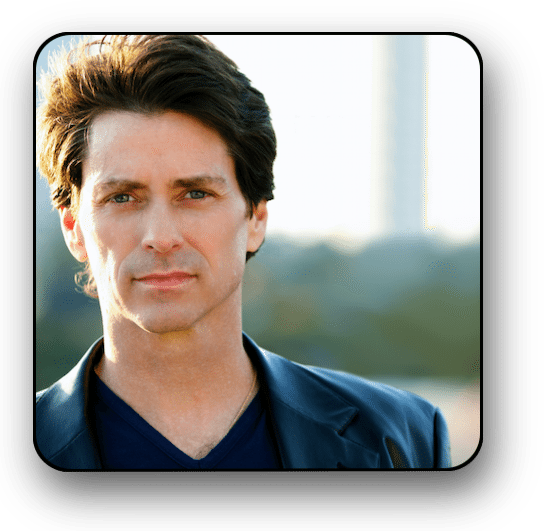 “Without U” is Music By Kip's debut music video, but this native of Hawaii and Pacific N.W. has been making music for most of his life. From playing brass instruments in grade school to choirs in high school and college to musicals and beyond, he's done it all. He received multiple Performing Arts Awards- including one for “Outstanding Vocalist” and another for “Outstanding Musician” while majoring in voice at his university, and in his original music, cites influences ranging from modern superstars Bruno Mars, Maroon 5 to legendary rockers Led Zeppelin, The Eagles, and Journey, to classical artists like Mozart, Beethoven, Bach, and Brahms.

His debut EP It's Eclectic was recorded at three studios in Los Angeles, notably the famed Village Studios in West Los Angeles (home to Aerosmith, Allman Brothers, Beach Boys, Mariah Carey, and more). Pierce worked with top-notch engineers Ron George (tracking and mix engineer), Jorge Velasco (tracking and finishing engineer; does a lot of A-talent), and Gavin Lurrsen (mastering engineer; Burbank, Calif.) to create the EP; he says “producing and getting the right people involved” is key to creating a piece of art you're happy with. It's Eclectic is set to be released on May 19, 2017 worldwide.

A romantic ballad with a touch of classical country, “Without U” is a love song about what it's like to miss the one you love. The video was filmed in Los Angeles, and begins with Pierce walking along the beach at sunset with his leading lady, played by Delane Tarra. He brings her into a candlelit room where they dance; when he gives her a fabric shawl, she puts it on and is suddenly transported to another galaxy in outer space. He's “lonely without u”, remembering the special moments they shared together. Though light years apart, they yearn for each other, wishing to be in one another's embrace again.

Jordan McNeile (Celeste & Jesse Forever, Manson Family Vacation, Mothers & Daughters) was the cinematographer for the video, Todd Tucker (A Beautiful Mind, Pirates of the Caribbean: The Curse of the Black Pearl, The Curious Case of Benjamin Button, The Passion of the Christ) provided the stunning makeup effects, and Lucas Hull composited the awesome Visual Effects (The Avengers, The Wolverine, Star Trek Into Darkness).